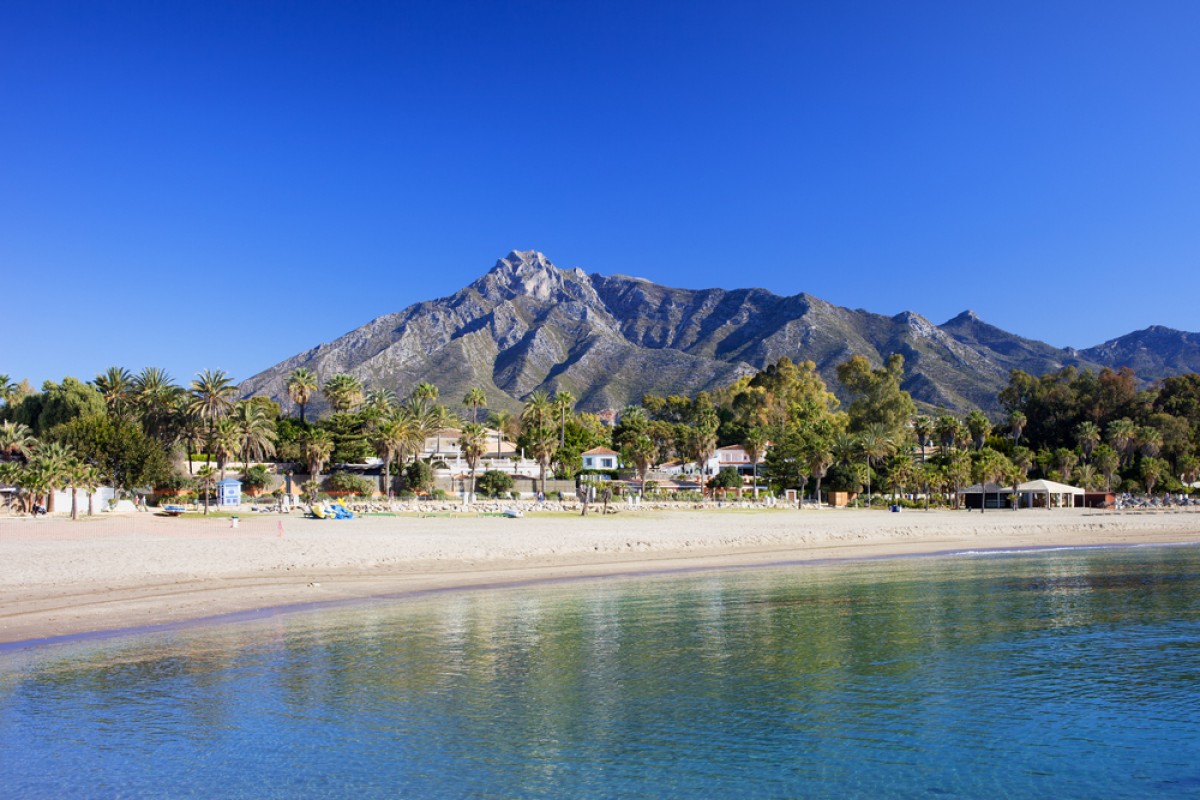 Marbella-based Larraín Nesbitt Abogados has over 17 years' taxation & conveyancing experience at your service. We offer a wide range of 50 legal and corporate services. Our team of native English-speaking lawyers and economists have a long track record successfully assisting expats all over Spain.

You can review here our client’s testimonials.

Inset image: The beautiful La Concha mountain that majestically presides over Marbella and gives it its renowned microclimate

As we reported back in August, since the covid-19 outbreak began, squatters are overrunning Spanish properties. A new trend has emerged this year whereby they are specifically targeting empty expat overseas homes.

Despite what some frontline communist political leaders in Spain would have us believe, that only bank-owned unoccupied homes are squatted, the fact is that squatting has become an ubiquitous nightmare for foreigners in Spain, particularly in Catalonia, where it is out of control.

Spain’s Vice President and Communist leader, Mr. Pablo Iglesias, has made several remarks in the past downplaying the squatter problem and shrugging it all off as fake news. And I would likely agree too, if I were also protected by his 30-men praetorian squad that guards his luxury villa (sic) in a bourgeois Madrid urbanization 24-7 (resic). I guess the world does indeed look a little different and safer when highly-trained armed men guard your earthly possessions round the clock. So much for political congruence though.

Even Spain’s General Prosecutor, Ms Delgado, came out last September and was forced to do a lukewarm speech in defence of ownership rights and against squatters on the wake of a public outcry spurred by recent events in Madrid (Eurovillas).

Anyway, back in the real world, where elite armed men wearing balaclavas don’t guard people’s humble houses, the problem goes on. I had already collated in my previous post the underlying reasons for this explosive growth in squatting. The main issue is that the social-communist government that rules Spain contemplates this political movement with sympathetic eyes, openly abetting it, and in fact some of its hard-left brass (read communist) are very much pro-squatter having even been actively involved in the movement during their not-so-distant youth. The situation has gotten so out of control that even lawyers defending landlords are now being viciously targeted by such extremist movements, such as this week’s heinous attack on a law firm, it’s lawyers and workers in Valencia.

With all this going on, Marbella has decided to tackle the matter “pre-emptively” and has created its own special task force of 30 men committed in the ‘defence’ of ownership rights (sic). Marbella is Andalusia's tourism flagship, and it is no secret we have a lot of empty houses standing around owned by fellow expatriates. This is a very good measure, as it sends a clear message on whose side the local Authorities are on, so kudos to our Mayoress Mrs. Ángeles Muñoz and her team on their much-lauded initiative. You can read the full story in Diario Sur, by Héctor Barbotta: Marbella pondrá en marcha una unidad de la Policía Local para evitar ocupaciones de viviendas.

When the rule of law is no longer abided and private property ceases to be respected and enforced in society, and the powers that be are effectively working tirelessly to erode it, day in and day out, the very fabric of social stability is at stake bringing along social unrest and political instability. The perfect breeding ground for any self-respecting revolution that wishes to topple the establishment and has in its agenda to bring a new order.

If you have squatters occupying your property on the Costa del Sol (Malaga), contact us ASAP. We will get rid of them swiftly and put an end to your growing nightmare for a very reasonable fee. It’s very important you contact us within the first 48 hours of them breaking in.

Larraín Nesbitt Lawyers is a law firm specialized in conveyancing, inheritance, taxation and litigation. You can contact us by e-mail at info@larrainnesbitt.com, by telephone on (+34) 952 19 22 88 or by completing our contact form.

Please note the information provided in this blog post is of general interest only and is not to be construed or intended as substitute for professional legal advice. This article may be posted freely in websites or other social media so long as the author is duly credited. Plagiarizing, whether in whole or in part, this article without crediting the author may result in criminal prosecution. VOV.